We provide Equipment Leasing Finance solutions.
You can finance up to 100% of your
used and new equipment costs.

Finance up to 100% of Your Equipment Costs.

Empire Factors will only underwrite operating leases, otherwise called “true leases”. These are asset sales and are not considered a loan. We are limiting our leases to 3 years or less, and $500,000 or less. Over time, we expect to expand both parameters.

Empire Factors will only finance fully collateralized leases and we use the financed equipment as collateral. 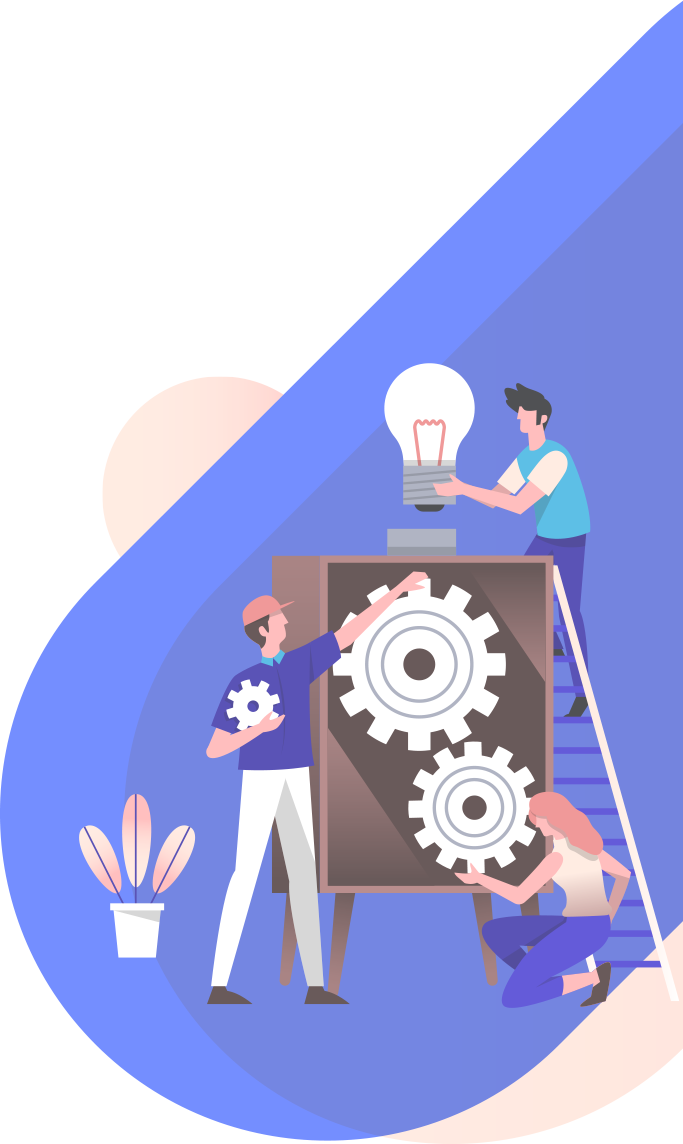 Talk to us now for a Personalized and Reliable funding solution